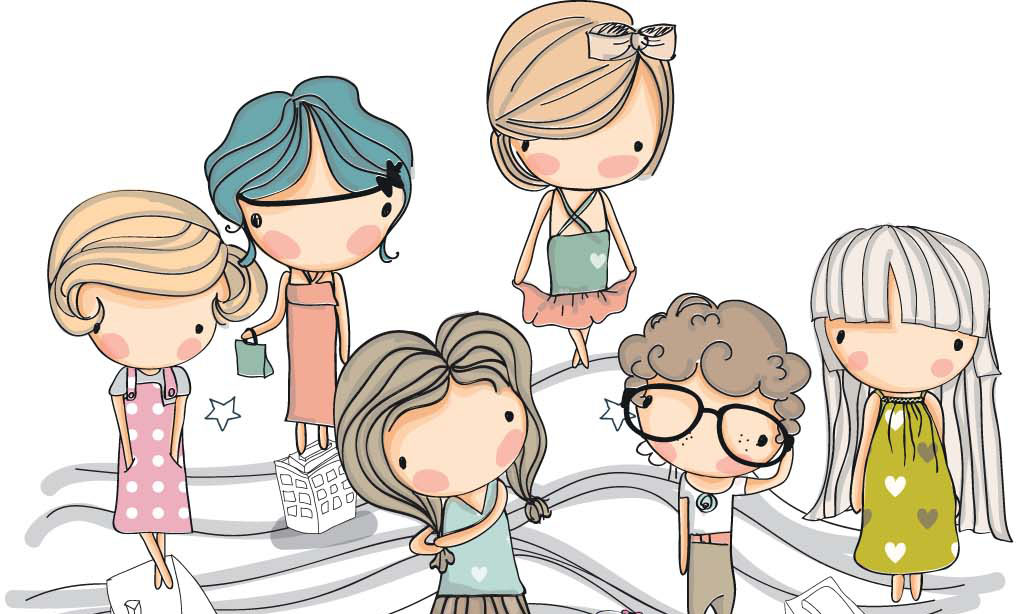 Just how popular was Mini? Very. Every year, her classmates voted her as the favourite student. She was easy to get along with and great company. The number of friends she had by far outnumbered those of anyone else in her group.

One day the 10-year-old was caught yakkety-yakking in the class and ordered to stay back as punishment. Staying back meant doing something ‘useful’, like helping in the garden or library after school.

Now the school in which Mini studied had a rule of sorts. Once a month, you could interchange your punishment schedule with someone else. If you had something else to do the day you were punished, you could ask a friend to stand in for you. Of course, you had to return the favour, but in that same month itself. Otherwise the favour cancelled itself out.

So the students who stayed back for others and wanted the favour repaid, found ways to be punished that very month.

As it happened, on that day a very dear aunt was visiting Mini on her way back to America. That afternoon was the only chance Mini had of seeing her for another five years.

Mini needed someone to stand in for her. That was a problem though – it was the last day of the month. So anyone who helped her, would do so out of friendship’s sake alone.

She sought out Preeti, her ‘best’ friend. “Oh no Mini, I can’t,” Preeti said. “I have to coach my brother for his nursery entrance test. The kid just can’t seem to get into any decent school.” And she spent a good deal of time telling Mini of her brother’s problems.

“Mohit, will you stay back for me?” Mini asked another friend who was dribbling a ball in the playground. She knew he often just hung around after school.

“To help the librarian? I wish you’d told me earlier. I have to go to a relative’s house with my father. Some other day perhaps,” and with that Mohit fled.

By now, Mini was beginning to doubt if even one of her friends would agree to stay. But she tried again. Three more friends and each one refused.

Of course, no one said “no” outright. Mini was a great pal, after all. But each had a ‘reason’ why they couldn’t take her place that afternoon, and if only it were some other day…

So, after school Mini stayed back to help the librarian, Ms Mathur. And, when the remote Ms Mathur found her crying after everyone had left, it was she who surprised Mini by allowing her to leave to meet her aunt.

“Some popularity I have,” Mini murmured to herself, as she went home. “I may have many friends, but in reality I have none.” 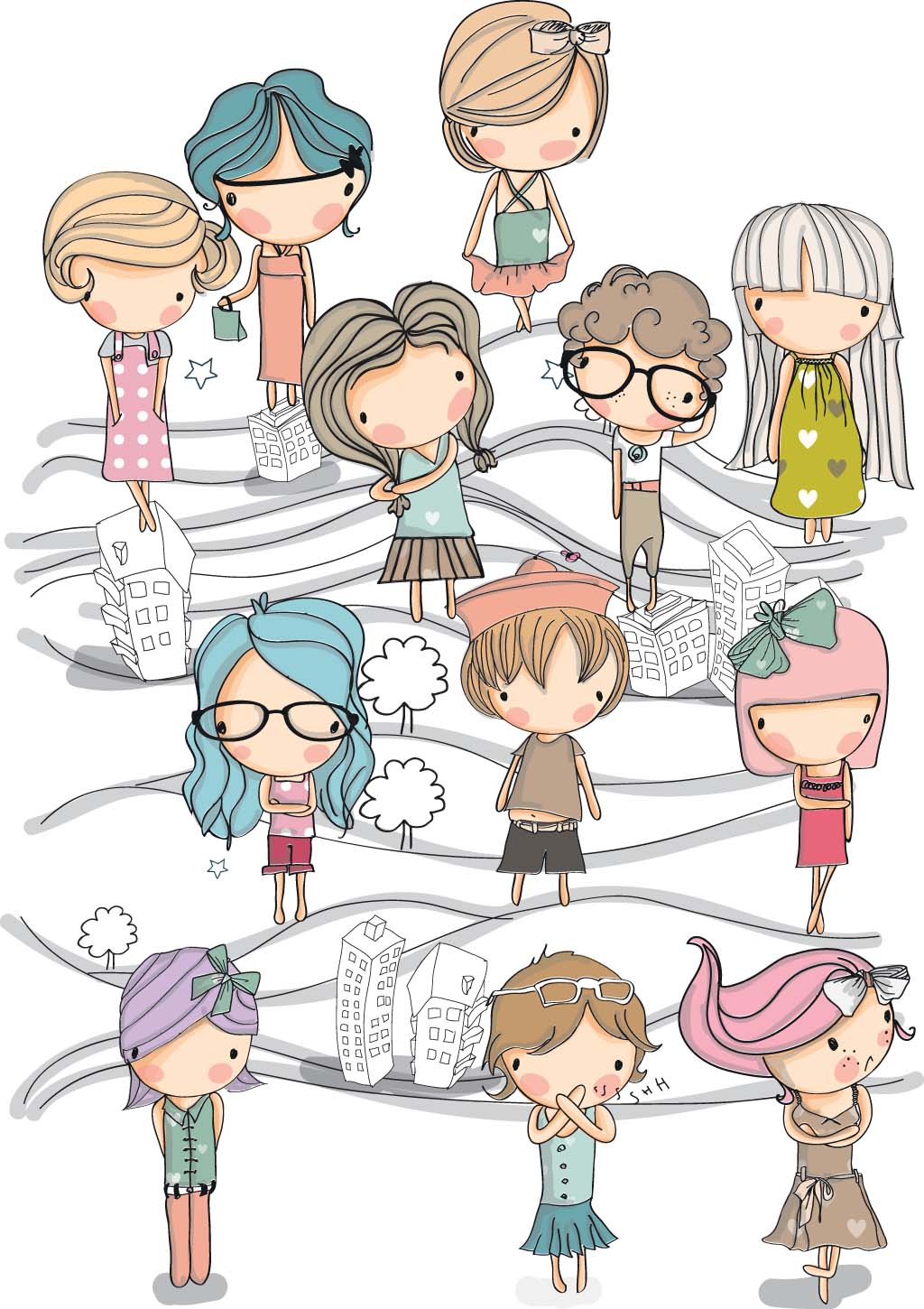 Ramendra Kumar
Mohanty ma'am was teaching the class five students of Arya Wonderland about similes. "As beautiful as?" she asked, looking at the students. "The rose, the Taj...
Stories for Kids

Sanyukta Chaudhuri
Poltu was wide awake in his bed. He had had a marvellous dream in which he had won the football match in the inter-school...
Features for Kids

Chitra Padmanabhan
When I was in the fourth standard, I got my first real diary as a present from a cousin. It made me feel very...
Science Quizzes for Kids

Team Pitara
When you want to convey your feelings, you say it with flowers. Do you know that humans have attached different meanings and values to...
Living World for Kids

Is Tomato a Vegetable or a Fruit?

Chitra Padmanabhan
We think the tomato is a vegetable, but it is actually a fruit. Because it is not sweet and is used for providing flavour...