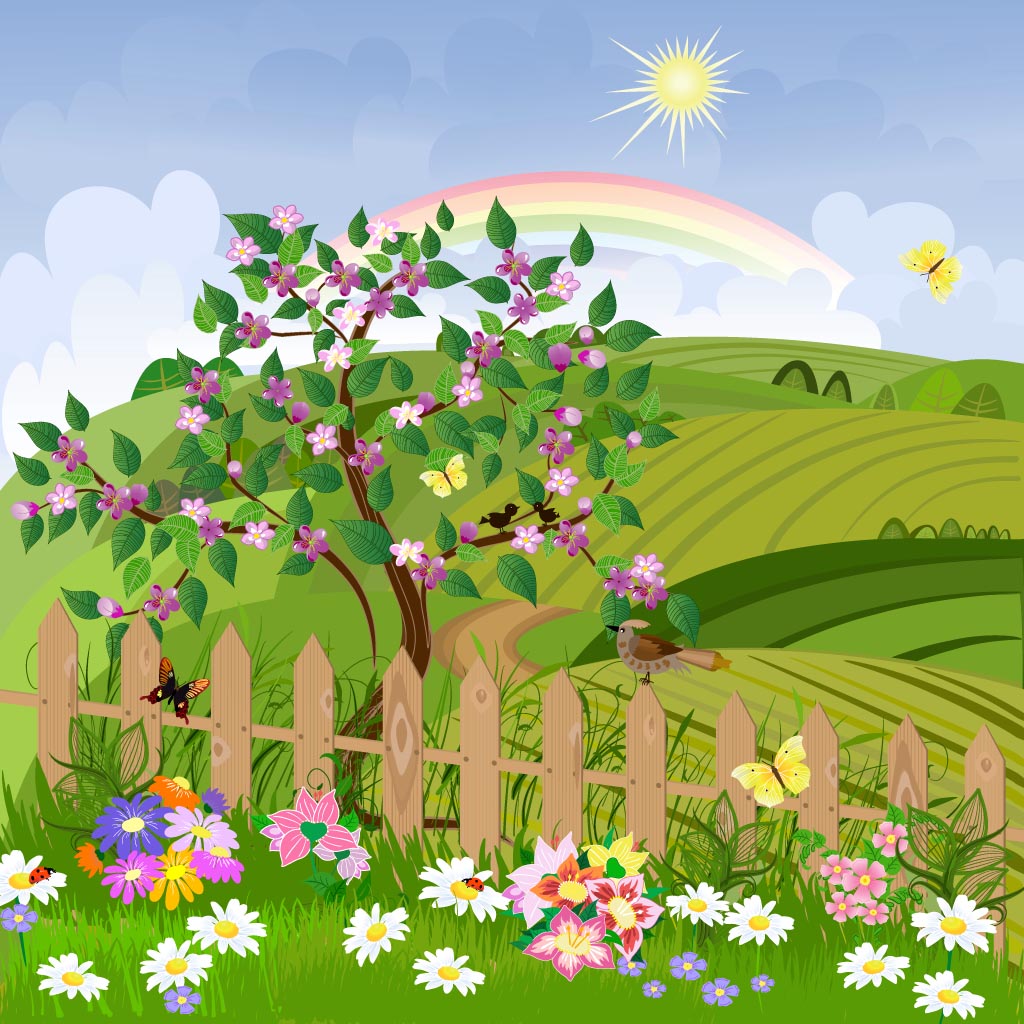 I live in a neighbourhood of Delhi which is full of children of all ages, shapes and sizes. In the evenings, the quiet of the place is shattered by the blood curdling cries of boys and girls let loose in the park. They play games that are certainly not for the fainthearted!

Ishaan and Tarini are no different. This brother-sister pair is particularly mischievous. Eight year old Ishaan and 10-year-old Tarini are known for playing pranks on others. Placing chewing gum on a chair before someone sits on it is one example. Their idea of helping their mother in the kitchen is to put salt in the tea before offering it to a guest. Two months ago, they locked up their neighbour so they could climb his guava tree and raid as many fruits as possible. The list is long.

But something happened to them two weeks ago. They woke up in the morning to find a big butterfly resting on the chord of the light bulb. It seemed all of nature’s colours had come to rest on the butterfly’s wings. The vermillion red of the setting sun, the shimmering yellow of the sunflower, flecks of green like a young blade of grass. Small dots of peacock blue. Ishaan and Tarini stood as if they had turned to stone. They had never seen anything so beautiful. Then, as if knowing it was being watched, the butterfly zoomed off.

Both the children ran after it. They watched it zig-zag its way from one flower to another. They watched it flutter its wings in the air and then it disappeared. The butterfly’s colours made it possible for it to disappear in a garden that had flowers and leaves and trees of similar colours.

That evening both brother and sister did not go out to play. They kept talking to each other about the butterfly. Next morning they went out in the garden hoping to catch a glimpse of the beautiful creature. It was nowhere to be found. Suddenly they noticed that every flower and leaf had pearly dew drops on them. And then the sun rose in the horizon. A bright, blinding orb of orange and yellow. Ishaan and Tarini wondered how they could have missed such wonderful sights till now.

During the drawing class that day, both Ishaan and Tarini sketched the butterfly in the garden. But somehow they found the colours did not have the brilliant shades of the butterfly or the sun, or the softness of the leaves and flowers in their garden. Back at home they tried to draw the garden again but felt it did not match up to what they had seen. They kept wondering how to get those very colours on paper.

I knew how they felt. Many, many years ago, I too had fallen in love with nature. On a vacation to the central Indian state of Madhya Pradesh I had seen hill after hill aflame with the palash tree, rightly called the flame of the forest. And on a visit to the hill station of Lansdowne, the sight of tender pink hedge roses had made me wonder how many colours existed in the world. Seeing my interest in nature my mother had bought a craft kit for me from a nearby shop. The kit consisted of coloured beads, threads, ribbons feathers and woodshavings. I had spent many satisfying afternoons making as many pictures of the sights I had seen. All I had to do was draw on paper and then stick the material in any colour combination I wanted. I knew Ishaan and Tarini would also love to have such a present.

I did not have far to go. There was shop in the neighbourhood with a big banner across it – ‘Craft Kits for Kids’. I went right in and chose one of the biggest craft kits I could find.

When Ishaan and Tarini opened their present their eyes widened in delight. ‘Look, didi, this bead has the same mix of colours we see in the morning sun,” Ishaan told Tarini excitedly. “Yes, and a mix of those threads will give us the butterfly’s colours if we plait them and stick them,” she said as happily.” My job was done.

Next day I had a surprise visit. Ishaan and Tarini came in carrying a package. “Open it,” they said. I did so and found a breathtaking picture of a garden full of trees, flowers, a sun shining above and, you guessed it, a butterfly! “You see, each of the things we used has a different feel, and the same colour looks different in each material. We found every shade we wanted. Thank you,” they told me together.

Now almost every house in our neighbourhood has been made sunny with a framed picture crafted by Ishaan and Tarini. Not only that, the neighbourhood shopkeeper now has a bigger banner across his shop – Craft Kits for Kids – meet a child artist every Sunday. Refreshments included.’ Isn’t that great?

Brishti Bandyopadhyay
Amelia Earhart was one of the world's most celebrated aviators. She broke records and charted new skies in the course of her short life....
5 Ws & H

What is the Software for Life?

Ajay Dasgupta
We all use computers. If you use Windows on your machine, like me, you will have a small button at the the bottom of...
Planet Earth for Kids

Rama Kumaraswamy Thoopal
Most people all over the world travel by the road. In a city in Italy however, waterways make up the primary commuting routes. The...
Features for Kids

Brishti Bandyopadhyay
A lush green forest in the middle of a rocky wasteland. No, this paradise is not an illusion. Abdul Kareem has created it with...
Quizzes for Kids

Team Pitara
Seasons not only tell us the time of the year in different landscapes, they are intimately connected to human emotions and experiences as well....