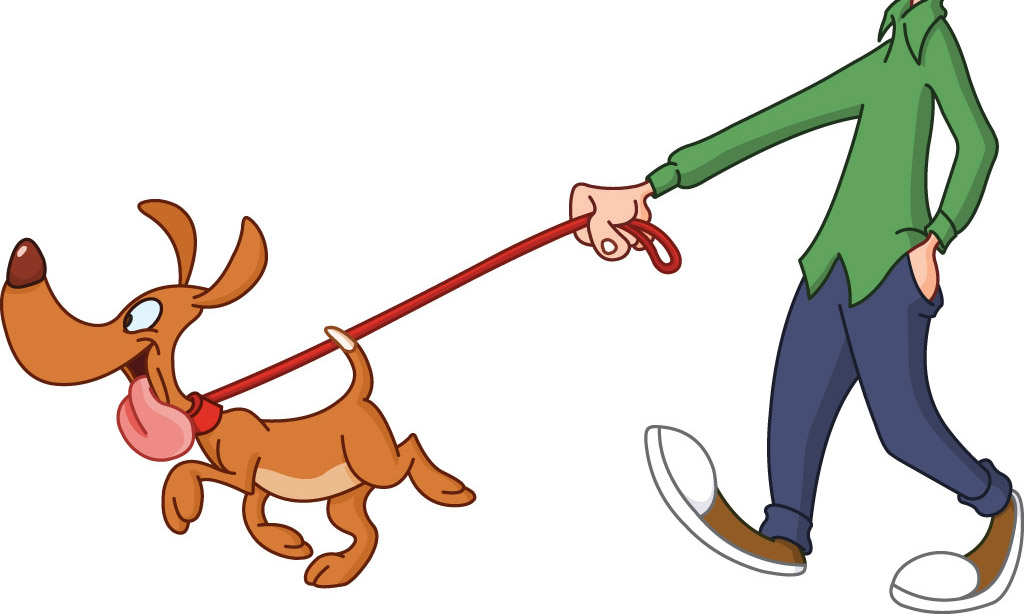 If you happen to come across a man talking to a large, brown dog, carrying on a realtime, honest-to-god, heart-to-heart conversation, although the dog doesn’t appear to be saying very much, what would you think? Is the guy a candidate for the nut factory, has he lost what little was left of his mind, or is he just another dog owner?

If he is called Mr Joshi, and his mate on the leash is called Pluto, there goes my Pop and his most precious companion.

Sometimes I think he loves that dog more than he loves us. But I don’t get jealous when Dad spends time with his favourite… The word animal doesn’t come to my mind. When dad takes his family out for a picnic, Pluto also doesn’t mind, he always gets to go along anyway.

The moment dad arrives from the office, he hides in a room or behind the door and yells, ” Pluto come and get me.” Pluto excitedly runs around trying to find his lost master. Pluto usually wins and his victory is celebrated with his favourite biscuits. Dad’s conversations with Pluto are otherwise matter of fact, sort of natural, like the dog isn’t a dog at all but another human being and that’s the scary part. Has Dad lost the ability to distinguish between a man and an animal?

I was curious enough about this to finally get my bravery up to ask him. I waited until my homework was done and went into the living room. Dad was sitting in his favourite chair reading a book. Pluto was curled up, as usual, around his bare feet, head on paws almost smiling because Dad’s toes were tickling his ribs. Pluto lay there in doggy heaven. What you need to understand, probably, is that Pluto’s favourite position is to be curled up around Dad’s bare feet, no matter what time of the year or where they are – dining table, living room or bedroom. 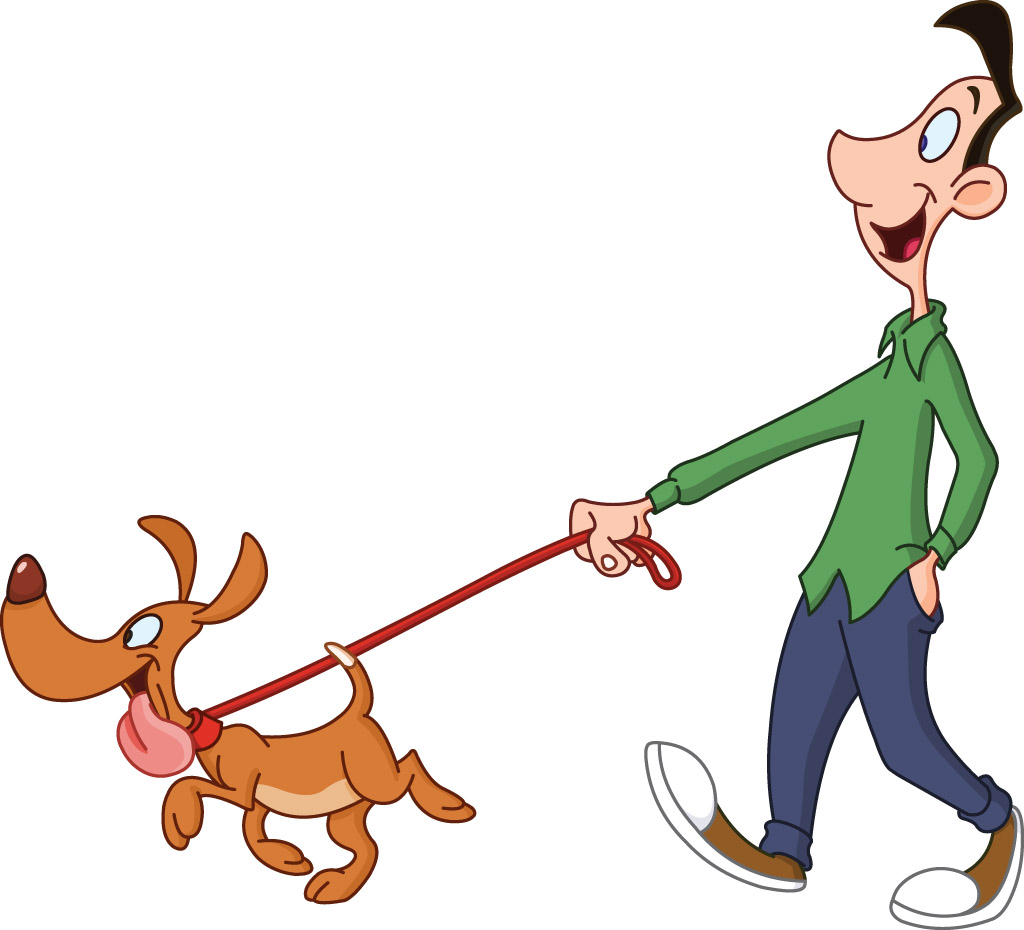 So I gathered my courage and asked him. “Dad,” I said, “Do you know you talk to that dog of yours just like a human being?”

Dad looked at me directly in the eye. I thought, for a moment, he might be angry at my question. But he just smiled, reached out and patted my head (just like he does Pluto’s) and said, “Yes I do, and the reason is simple. If I talk down to him, he doesn’t respect me but if I carry on a normal conversation, ask questions, and don’t sound as if I am baby-talking to a newborn, then Pluto understands everything I say.” I stood there wanting to ask more questions, but decided that was not the best time.

And so for a few days, I observed everything I could about my father and the dog. And this much I know – first and foremost, the dog never receives direct orders. He never hears sit, lie down or anything like that. What he hears are suggestions, “Would you like to go to the shop with me Pluto, would you like me to feed you now? Shall we go for a walk? ”

What’s amazing is, Pluto does understand everything dad says. Their communication is as near to being perfect as possible. And it’s not just Pluto that understands, it’s dad, too. Each seems to know what the other needs at any time. Never once have I heard anyone shout at Pluto or even raise their voices. To hurt the animal deliberately would be a sin punishable by the death sentence.

And then there is the fact they are always together. Pluto never gets left behind when we go somewhere. He is always with my father. Dogs love to play and need to get lots of exercise. I have noticed that Dad reserves some special walks just for him and Pluto. This is what he calls his ‘alone time’- that time of the day when no human being can intrude on his thinking. It works!

Rama Kumaraswamy Thoopal
The next time someone calls you an ape or a bird brain, ask her to think again. Brain scans of animals have revealed similar...
Features for Kids

Chitra Padmanabhan
I am sure all families are interesting. But I like to think that my family is especially interesting. I have such great nephews and...
5 Ws & H

Rama Kumaraswamy Thoopal
As day breaks, a reddish-white ball of light that we call the sun, rises. This red haze gives way to a golden-white sheen as...
Features for Kids

Brishti Bandyopadhyay
Christmas celebrates the birth of Jesus Christ. Everyone knows that. Do you know the entire story of his birth? Let me narrate it in brief....
Short Stories for Kids

Meera Uberoi
The atom bomb was dropped on Hiroshima ten years ago. I lived a mile away from the city so nothing much happened to me,...