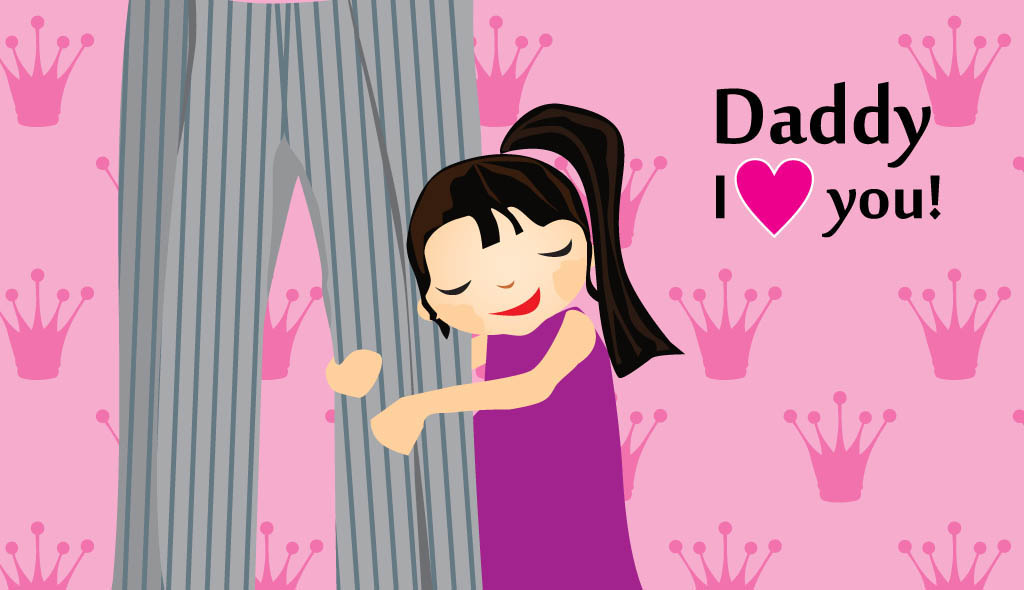 Father’s Day, contrary to what many people believe, was not established in order to help greeting card manufacturers sell more cards. It began in the US about a 100 years ago when cards were not as common as they are now.

It was started by Sonara Louise Smart Dodd who lived in Spokane, Washington, in 1909.

Her father, William Smart, a Civil War veteran, was an outstanding dad. He had raised six children singehandedly after their mother died during childbirth. And Dodd felt that there should be a special day to honour her remarkable father as there was one to honour mothers.

In fact, the idea to have a special day for fathers was born one day when Dodd was listening to a Mothers’ Day sermon. She approached her own minister and others in Spokane about having a church service dedicated to fathers on June 5, her father’s birthday. That date was too soon for the minister to prepare the service, so he spoke a few weeks later on June 19. 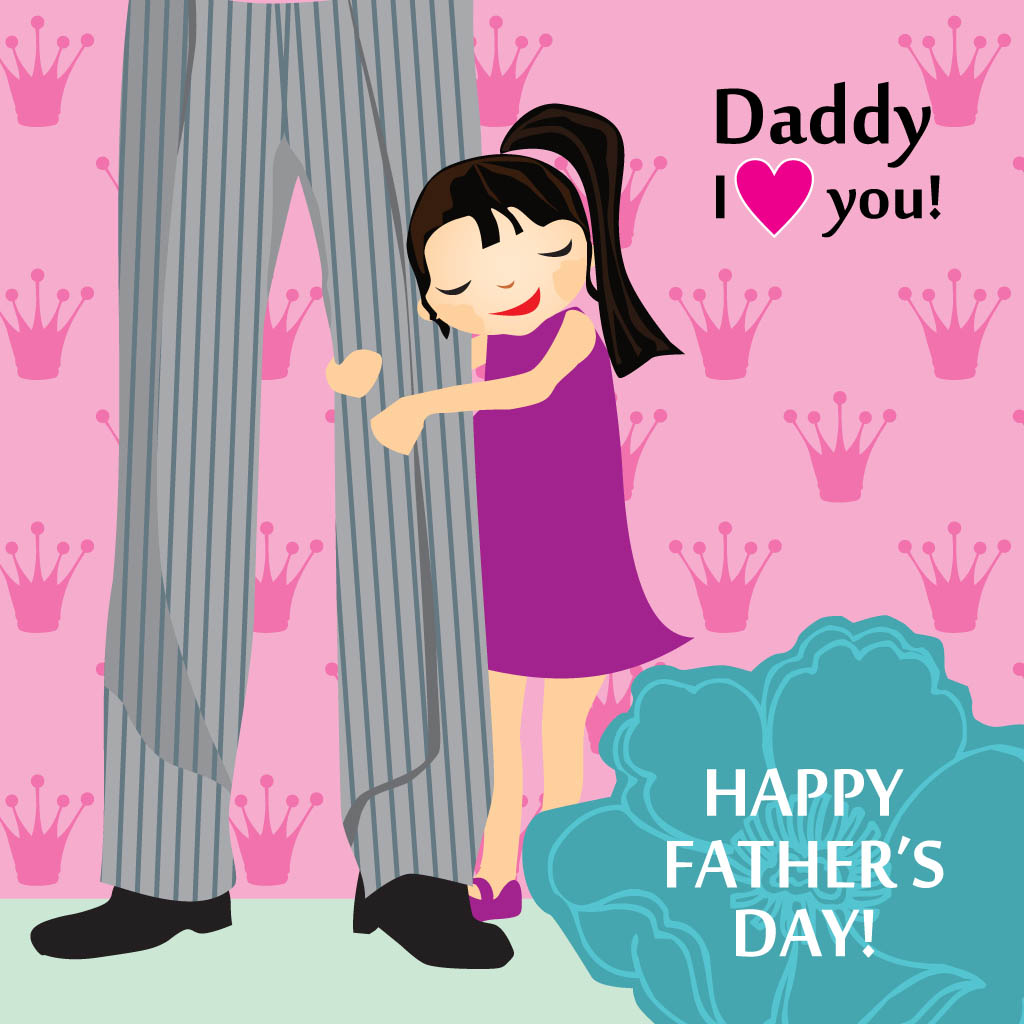 From then on, the state of Washington celebrated the third Sunday in June as Father’s Day. Children made special desserts, or visited their fathers if they lived away.

Soon, people’s organisations in other states began lobbying the US Congress to declare an annual Father’s Day. In 1916, President Woodrow Wilson approved of this idea, but it was not until 1924 when President Calvin Coolidge made it a national event. Then in 1966, President Lyndon Johnson signed a presidential proclamation implementing an official Father’s Day. It declared the third sunday in June as a special day to honour fathers everywhere.

Since then, people all over America wear roses (red for for a living father and white if he is not alive) to honour fathers on the third Sunday in June.

Meera Uberoi
The atom bomb was dropped on Hiroshima ten years ago. I lived a mile away from the city so nothing much happened to me,...
5 Ws & H

How do Ducks Stay in Water and not Get Wet?

Chitra Padmanabhan
When you get out of the swimming pool or bathtub, you are soaking wet. Had you been a duck, you would be swimming in...
Stories for Kids

Gargi Pant
Somu loved to read ghost stories. Every time he paid a visit to the library, he got back a teeth-chattering horror tale. It was...
Festivals for Kids

B Sumangal
"Trick or Treat!" shout little witches, paper-bagged goblins, rubber-masked imps and bed-sheeted ghosts as they extend a bag across for candy. It is October...
5 Ws & H

How does a Submarine Work?

Ajay Dasgupta
Jules Verne in his science fiction, 20,000 Leagues under the Sea, mentions a ship, Nautilus, which could dive beneath the waves and...