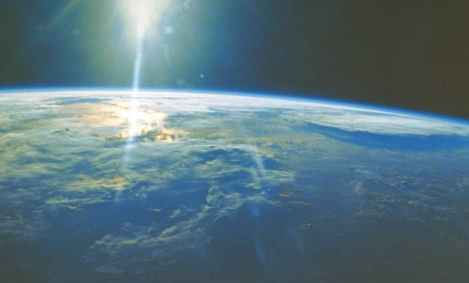 There’s a fish found in the waters of the Amazon river which can gulp down 250 fish, big and small, in one minute!

The Red-faced monkey can make 8 jumps of 3 metres each in one minute!

The fastest flying bird is the Swift, which can fly a distance of 322 kilometres in one hour, that is, 5.3 kilometres in a minute!

A spider can spin a thread 6 metres long in a minute!

An atom bomb can destroy an area of 44,000 square kilometres in a minute!

In Brazil, there’s a storm which blows at the rate of 170 kilometers per minute!

B Sumangal
Raju and Savitri lived in Tanjore in the state of Tamil Nadu. Raju worked in the rice fields of a local landlord or zamindar...
Living World for Kids

Is Tomato a Vegetable or a Fruit?

Chitra Padmanabhan
We think the tomato is a vegetable, but it is actually a fruit. Because it is not sweet and is used for providing flavour...
Features for Kids

N.C. Rana
Since time immemorial, eclipses have been interpreted in various ways by different communities all over the world, reflecting many a time the working philosophy...
Features for Kids

Chess for Children: A Smart Move

Chitra Padmanabhan
When we think of chess we think of two adults sitting opposite each other, thinking of ways and means to outsmart the other. Many...
Stories for Kids

Sanyukta Chaudhuri
Poltu was wide awake in his bed. He had had a marvellous dream in which he had won the football match in the inter-school...