All features, stories and articles tagged with: Air force

3 items in this section. Displaying page 1 of 1 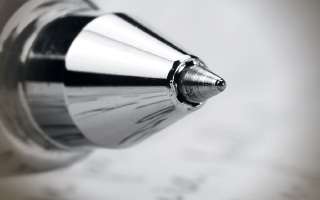 Why is the Ball-point Pen Called So?

Writing is one of the most important inventions. Humans first used brushes for writing, then thick reeds were used. Feathers were used in medieval Europe for writing. In the mid-19 century, metallic pens and nibs were widely used, while the fountain pen was produced in 1884 by the American, LE Waterman.

The First Woman to Fly High in the Air Force

Across the world there are tales of women who take up adventurous careers as a challenge. They fly planes, climb mountains or travel to space on a rocket launcher. Some among them have another remarkable quality.

India Gets Its Own 'Air Force One' Plane