All features, stories and articles tagged with: Berlin

2 items in this section. Displaying page 1 of 1 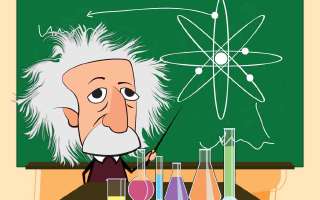 German-American physicist Albert Einstein contributed more than any other scientist to the 20th-century vision of physical reality. In the wake of World War I, Einstein’s theories, especially his theory of relativity, seemed to many people to point to a pure quality of human thought, one far removed from the war and its aftermath.

Why was the Berlin Wall Built?

A few tentative steps across Checkpoint Charlie and you were transported to a different world. One side had McDonalds, Coke, Toyota cars and a democratically elected government. Across the Checkpoint, was a world of state-owned factories, rows and rows of identical apartments, and a self-imposed government.