All features, stories and articles tagged with: Communist party

2 items in this section. Displaying page 1 of 1

Ho Chi Minh, leader of the Vietnam revolutionary nationalist party of Indo-China, which struggled for independence from France during and after the second world war, was born Nguyen Sinh Cung on May 19, 1890 in a village in central Vietnam. 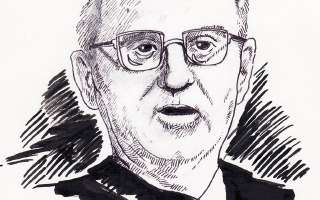 He was born in Privol’noye, Russia. In 1985 Gorbachev became general secretary of the Communist Party, and in 1988 he became president of the Union of Soviet Socialist Republics (USSR). Between 1985 and 1990, Gorbachev sought to reform Soviet society by introducing perestroika (restructuring) of the economy and glasnost’ (openness) in political and cultural affairs.