All features, stories and articles tagged with: Orange

My Life – The Tale of a Butterfly

I am a little butterfly. My mother says I am very pretty like her. Now, I will tell you the story of my life. My mother is a real beauty. Her brown velvety wings have white spots on them. 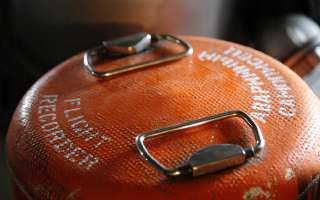 Why do Aircrafts Have a Black Box?

Often, after an air disaster, we hear about the black box in the news. The black box does not play any part in making an aircraft fly but it serves an important function. It is basically an electronic device used by investigators to discover the cause of a crash and may be, prevent others. 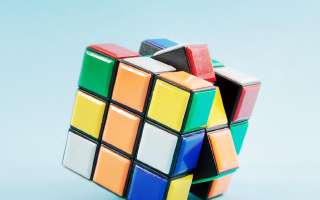 What is the Rubik's Cube?

My nephew Akshay was a brat. No two ways about it. When he was not occupied with dismantling everything that moved, ticked, or clicked he would be engaged in stuffing an icecube down your shirt when you were busy working on whatever it is that didn’t involve him. 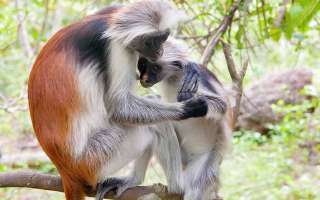 Is the Red Colobus monkey extinct?

Unbelievable but true! A large West African monkey has simply vanished from the earth. It has joined the Dodo, by becoming the first primate to vanish in the 20th century. After a six-year long survey, scientists and wildlife experts have declared the monkey, known as Miss Waldron’s Red Colobus monkey, extinct. 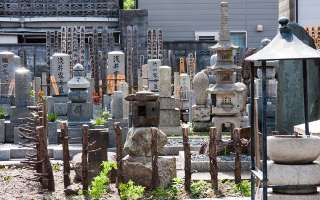 Looking for sister in Hiroshima

August 6, 1945. The day the United States of America dropped the atomic bomb on Hirsohima city, killing more than 200,000 people. A day after which the world has never been the same, for it proved that humans’ capacity to inflict suffering on fellow human beings was infinite.