All features, stories and articles tagged with: Polar bears 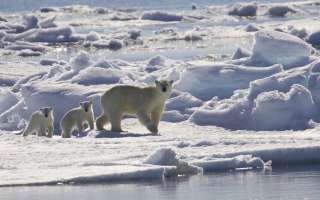 Through the long and dark Arctic winter, the mother Polar Bear sat quietly in her den. She had given birth to her cubs, and was waiting for them to grow strong enough to follow her out to the ice pack. 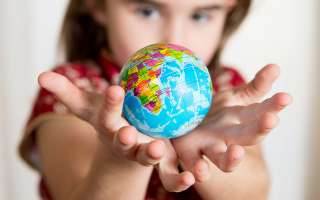 I am sure all families are interesting. But I like to think that my family is especially interesting. I have such great nephews and nieces because of whom there is not a single dull moment in life.

How do they Make an Igloo?

To many of us, building a house of ice doesn’t sound too good. One might wake up from a good night’s sleep to see it melted. All these things don’t matter to Eskimos, who live in north Canada, Greenland and Alaska. 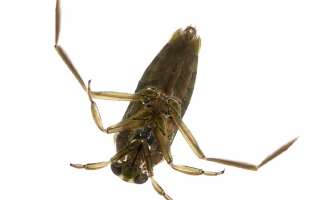 Insect which Swims on Its Back

Swimmers, who are in a lazy mood and want to relax, prefer floating on their backs. Did you know that there is a bug that swims on its back? It is called the Backswimmer. It is about 0.

Where: Doha, Qatar March 25, 2010 : The Convention on International Trade in Endangered Species (CITES) took place in Doha, Qatar, between March 13 and 25, 2010. The representatives of 175 member nations attended. They held discussions on several animal species that are in danger of becoming extinct because of trade, both legal and illegal.