All features, stories and articles tagged with: Sunlight

6 items in this section. Displaying page 1 of 1 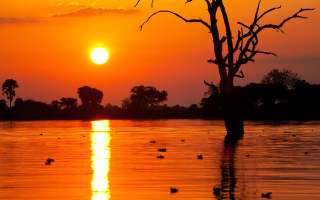 Why's the Sun Red during Sunrise and Sunset?

As day breaks, a reddish-white ball of light that we call the sun, rises. This red haze gives way to a golden-white sheen as the day advances and reappears when the sun sets in the evening. 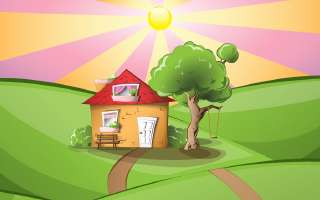 Plants kept inside a room always grow in the direction of the window. In woodlands where there is a thick canopy of trees and sunlight rarely falls on earth, very few plants survive. Those that do, do not require sunlight to make their food. 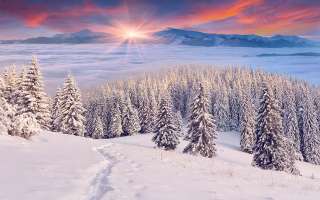 There are some things in nature that have a great capacity to toss back or reflect a great deal of the sun’s light that falls on them. One of them is snow. Newly formed snow reflects about 90 per cent of the sunlight that falls upon it. 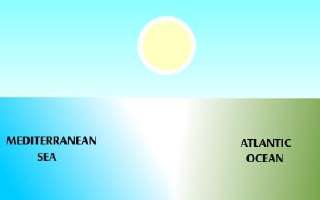 Why is the Mediterranean Sea Blue?

We know that about seventy one per cent of the earth’s surface is covered with water. The earth’s three main Oceans are the Atlantic, the Pacific and the Indian Ocean. The Atlantic Ocean is a great mass of water that separates Europe and Africa from America. 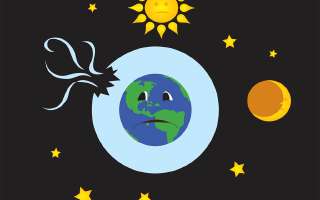 What is the Ozone Hole?

On beaches as well as on the cricket ground, it is always possible to spot people with some kind of cream on their bodies or faces. Remember the South African pace bowler Alan Donald or ‘White Lightning’ as he is called, with “war-paint” on his face? 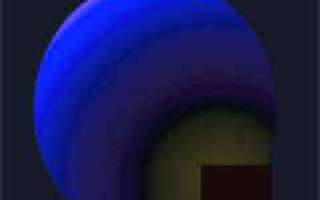 The Dark Kingdom of Uranus

Named after the father of the Titans in Greek mythology, Uranus is the seventh planet in the solar system. It was first observed through a telescope by Sir William Herschel on March 13, 1781. Although Herschel wished to call the newly discovered planet Georgium Sidus (Georgian Star) for King George III of England, Johann Bode’s proposal of the name Uranus gained more acceptance over the years and finally became universal in the mid-19th century.