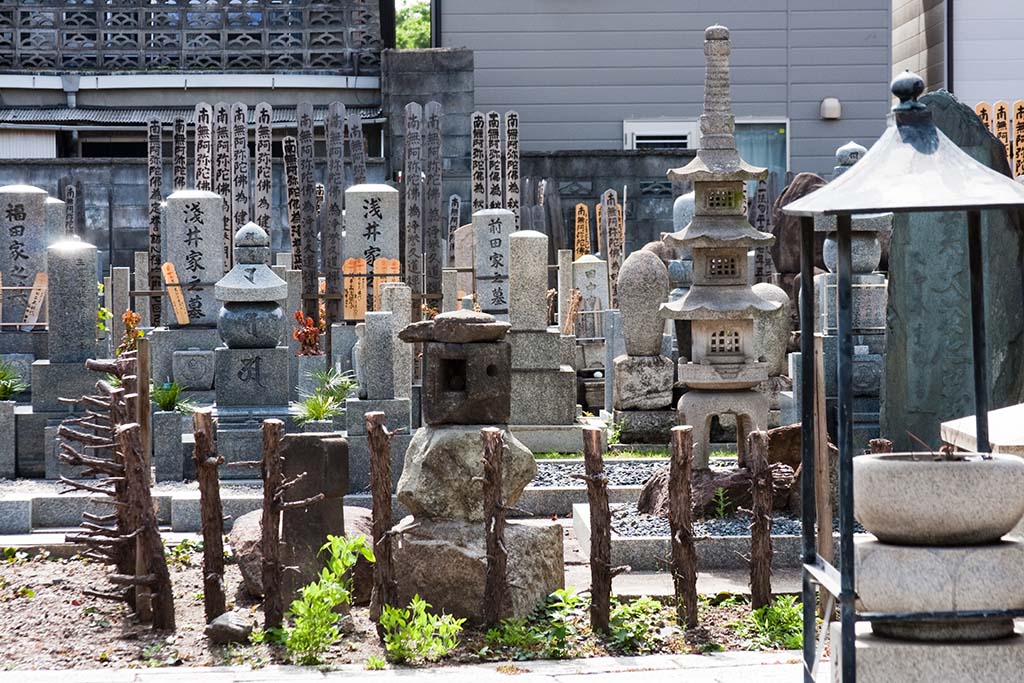 August 6, 1945. The day the United States of America dropped the atomic bomb on Hirsohima city, killing more than 200,000 people. A day after which the world has never been the same, for it proved that humans’ capacity to inflict suffering on fellow human beings was infinite. A day that hundreds of thousands of survivors try to make sense of to this day, by trying to remember what happened at each moment that day, before and after the bomb fell.

They hope that after hearing the story of their lives, people would say no to war. Noriko Ueda, a victim of the atomic bomb and war survivor, too, remembers that day. She was 14 years old.

Like many senior students, Noriko was not at school. Instead, she was working at a printing shop, to help out in the country’s war effort. Students had filled up the factories. Her 12-year-old sister had been sent with other students to clear some place that had been bombed a few days ago.

The children carried two bags with them now: one was the lunch box, and the other was a first-aid kit for burns and bleeding. They had been trained to help those who got hurt during bomb attacks. On the morning of August 6, Noriko went to attend a meeting in a school compound near the factory where she worked. At that time, the bomb was dropped. The school was about 1.5 kilometres away from the epicentre.

Everything was orange, recalls Noriko. She couldn’t hear anything at all. That’s all she can remember. “…But different people saw different colours. For me, it was all orange. For some of my friends, it was purple. So the reaction to the radiation of the bombing was different from one person to the other,” remembers Noriko.

Luckily, the 14-year-old didn’t have any burn or any external scar. The school building and the toilet had acted as shield for her. Then she realised that half the building had been completely destroyed. When she went back to the factory next to the school, it was in a shambles.

It was a horrible scene. There were people buried under the machines crying for help. Nobody had the slightest idea that an atomic bomb had been dropped but they could feel that it had been a bomb of great magnitude.

Noriko ran back to the school where there were shelters. Many people who lived in that neighbourhood escaped because they took refuge there. Near the shelters a man was heard shouting, “Don’t get in. Those who are injured should get in first. Those who survived, don’t get in. Let the injured ones be looked after first in the shelter.”

Soon black rain began to fall. “We and the other school children had been told not to wear white shirts because we could be more easily identified as human beings by the American bombers. We dyed our clothes from white to grey. The grey coloured clothes turned into black because of the black rain. Afterwards, we found that that black rain had lots of radiation and could cause harmful effects to our bodies,” says Norika recalling that frightful event.

Then the school teachers told them what to do. “Please, from now on we are going to evacuate. Please go there to that mountain with utmost care not to get missed.” As they all walked together under the guidance of school teachers, towards that mountain, they could see hundreds or thousands of severely burned and injured people.

They reached the bank of Ohata river, but could not cross because it was high tide and the water level was high. So they started to use their first aid kits. “Let’s help these injured people for the sake of injured people and for the country,” they told each other. Noriko feels proud today that she helped the severely burned and injured.

Her 12-year-old sister, who had had been dispatched to clear up places that had been bombed, had gone missing. She never returned. Almost 220 students had been involved in the job. Most of them are still unaccounted for. They vanished. There were only about 40 seventh graders in Noriko’s group which was giving emergency assistance to the injured.

They were told not to give water to the injured, especially to those who had got burnt. Drinking water could lead to death. But still they wanted water. They went down to the river to have some water and they died. Some were washed away to the sea nearby.

Near the mountain there were some trees. Under the trees’ shadow there were people lying down. One of them was a young lady. Her face wasn’t hurt but her back was severely burned and her clothes were completely burned. They thought she could be a teacher in charge of first year students. At first she didn’t answer. After a while, she opened her eyes and said she was with the children and had tried to bring them as far away from the bomb-affected area. She then smiled and passed away.

Ten days later, Noriko’s family was still looking for her younger sister. Her father went to a place where the children had been working, and there, from under the rubble they were able to pull out some blackened uniforms. They bore the emblem of her sister’s school. In some pockets were sheets of paper, meant for exams. The uniforms were donated to the Hiroshima peace museum.

Noriko hopes that the young never see a war in their lives. “I would hope that, as they enjoy their spring holidays in the Peace Park, they remember that in this area, some of my dear friends lived and vanished instantaneously.”

Today, Noriko is 70 years old and in the last stages of her life. But, she hopes against hope that, one day, her sister will return.

Ramendra Kumar
On the outskirts of a bustling city near the sea coast was a zoo named Kananvan. It was famous all over the world for...
Festivals for Kids

B Sumangal
"Trick or Treat!" shout little witches, paper-bagged goblins, rubber-masked imps and bed-sheeted ghosts as they extend a bag across for candy. It is October...
Features for Kids

Brishti Bandyopadhyay
A lush green forest in the middle of a rocky wasteland. No, this paradise is not an illusion. Abdul Kareem has created it with...
Easy Reading for Kids

Swapna Dutta
Apples in the winter time Chikoos in the fall Mangoes in the summer time I like it best of all! Oranges and kinnows bright Sugar-cane so sweet Melons and the...
5 Ws & H

Ajay Dasgupta
Which is the most famous sheep in the world? A sheep called Dolly. But why is Dolly famous? That is because unlike other sheep's, Dolly...