All features, stories and articles tagged with: Earthquake

28 items in this section. Displaying page 1 of 3 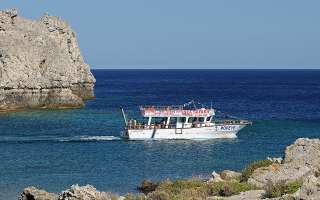 What Happens After an Earthquake? 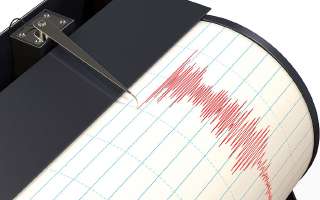 How are Earthquakes Recorded?

When an earthquake takes place, people say that it measured 6.2 or 6.5 on the scale. The scale they are referring to is the Richter Scale developed by Charles Richter in the 1930s. The Richter Scale measures the magnitude of the seismic waves or vibrations that travels across the earth’s surface. 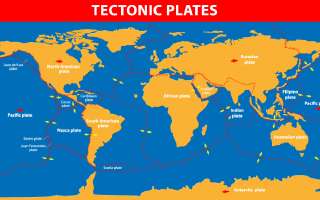 How do Earthquakes Happen?

Simply put, the shaking of the earth caused by a sudden shifting of rocks below its surface, is called an earthquake. The earths crust or outermost layer, is not made of one single piece of solid rock.

Why do Earthquakes Occur?

As a result of upheavals below its surface, the earth shakes now and then. This shaking of the earth is known as an earthquake. Few natural events are as violently destructive as an earthquake. It usually strikes without warning, giving off violent vibrations in the process. 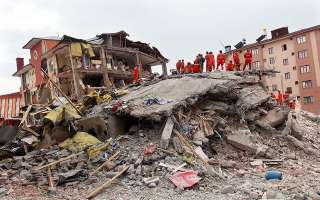 What is an Earthquake?

One moment, the world seems just the way it was yesterday, the day before, last year, or even the day before the day before. All is well with the world. It’s a beautiful sunny day and you are sitting drinking your morning tea or coffee relaxed and enjoying the day. 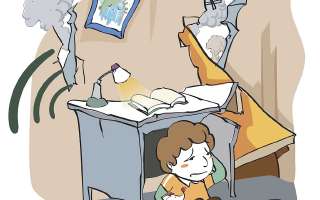 What to do During an Earthquake?

An earthquake is literally an earth shattering experience! Here you are enjoying an afternoon snooze, or having a cup of coffee in the morning or even sleeping under a quilt on a cold winter night when WHAM! 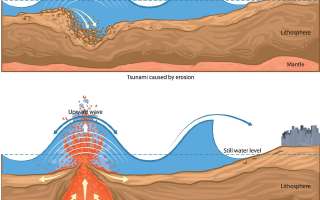 What is a Tsunami?

Last year there were three more fishing villages in the Pacific island country of Papua New Guinea than there are today. You might ask why. The answer is that these three villages were washed away by an ocean wave that was more like a giant wall of water.

Where are the Shaking Minarets?

Among the many architectural marvels of the world, like the leaning tower of Pisa, the whispering gallery at St Paul’s Cathedral at London or the musical pillars of South India, are the astonishing and historical shaking minarets of Ahmedabad, in Gujarat state, India.

Where: Santiago,Chile March 17, 2010 : Chile experienced an 8.8-magnitude on February 27, 2010. Around 700 people lost their lives. This was the fifth strongest earthquake recorded in the world since 1900. The quake struck near Concepcion, Chile’s second largest city, where thousands of people were holidaying over the weekend.

In the mountains of southern Luzon, there is a land of tobacco-growers. Many, many years ago, this land was ruled by a king named Hari Ka Buskid. He was a wise king, and during his reign the people of his kingdom were rich and prosperous.